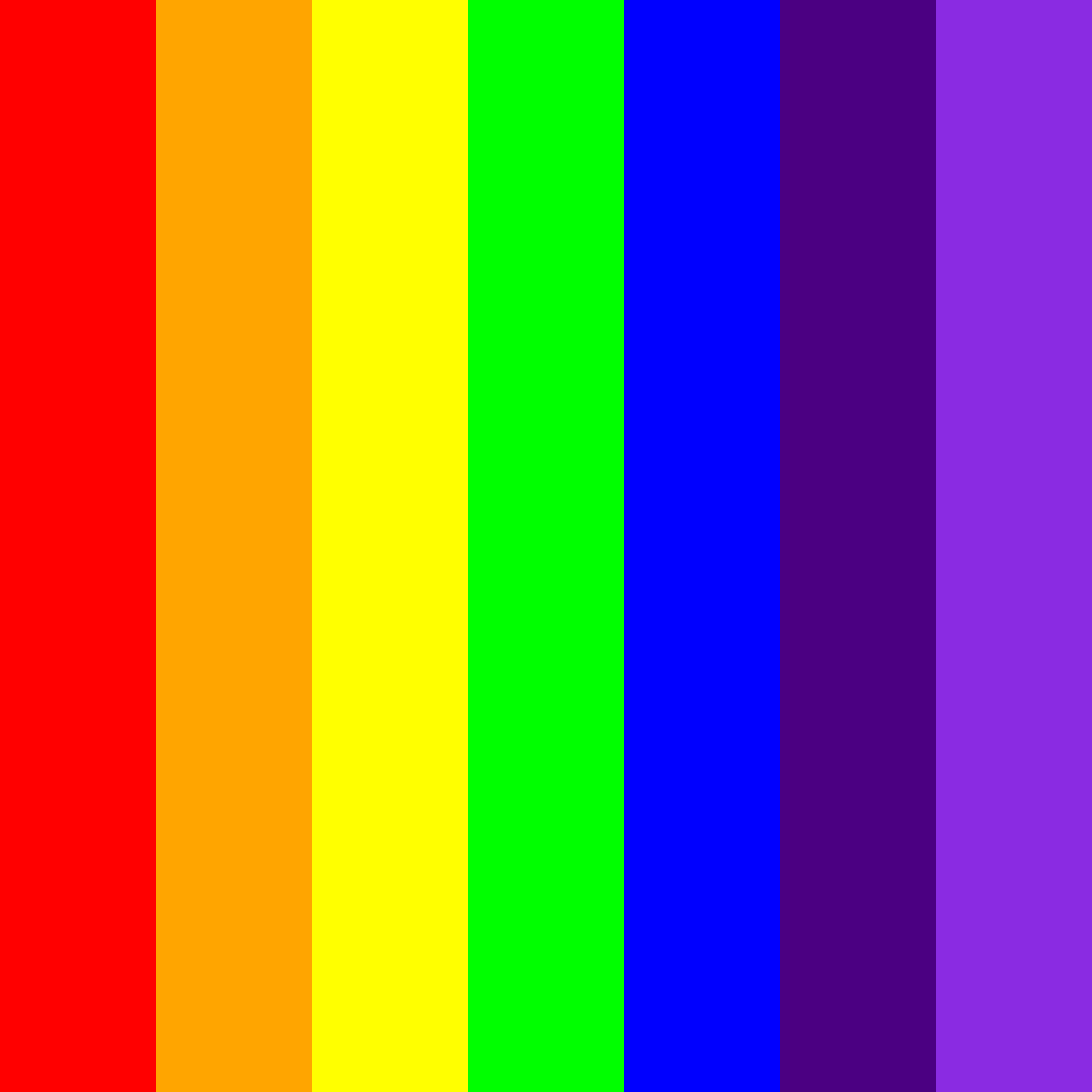 Color is often an overlooked aspect of web accessibility, especially for brands and particularly governments, that have designed style guides and color palettes prior to accessibility becoming a priority.

To understand how color and accessibility intersect, it’s first important to distinguish between “color dependence” and “contrast.” As 18F states in it’s accessibility guide:

Color contrast is the ratio of the foreground color(text) and the background color. … Color dependence is the need to see color to understand the information. An example of this would be The required fields are red. Some users may not be able to distinguish red from other colors and would lack information to fill out this form.

WebAIM notes that the term “color contrast” is never used in the Web Content Accessibility Guidelines 2.0.

The WCAG “Use of Color” success criterion states that color should not be used as the “only visual means of conveying information, indicating an action, prompting a response, or distinguishing a visual element.”

This criterion falls under a Level A requirement and is an important issue governments must consider when implementing digital services. Even the U.S. federal government has incorporated an accessible color palette into its web design system.

The contrast requirement between the body text and link text is 3:1. However, this doesn’t apply to styled links, such as those in a page header, navigation and other areas where there are clear visual cues (buttons, menus) that aid the user in identifying element as links. 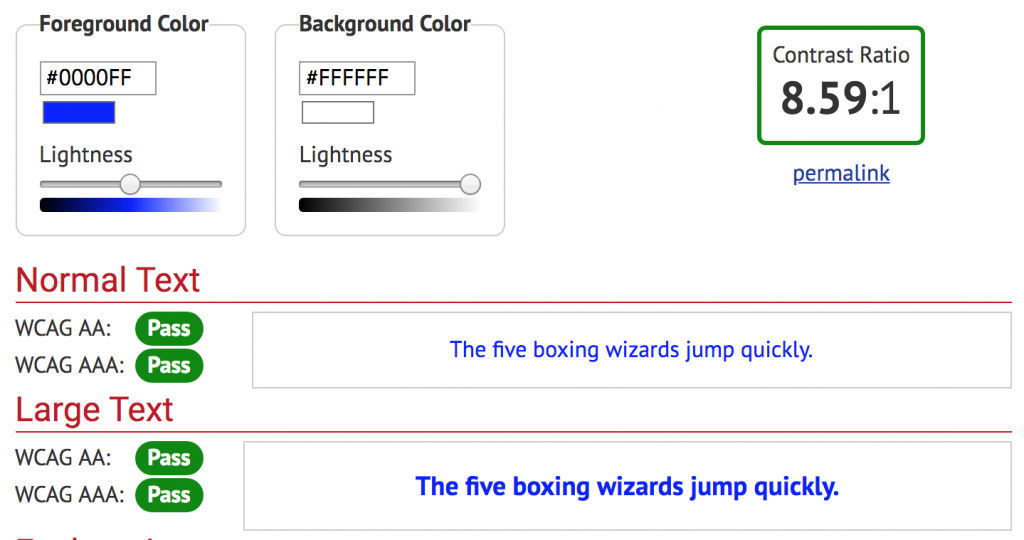 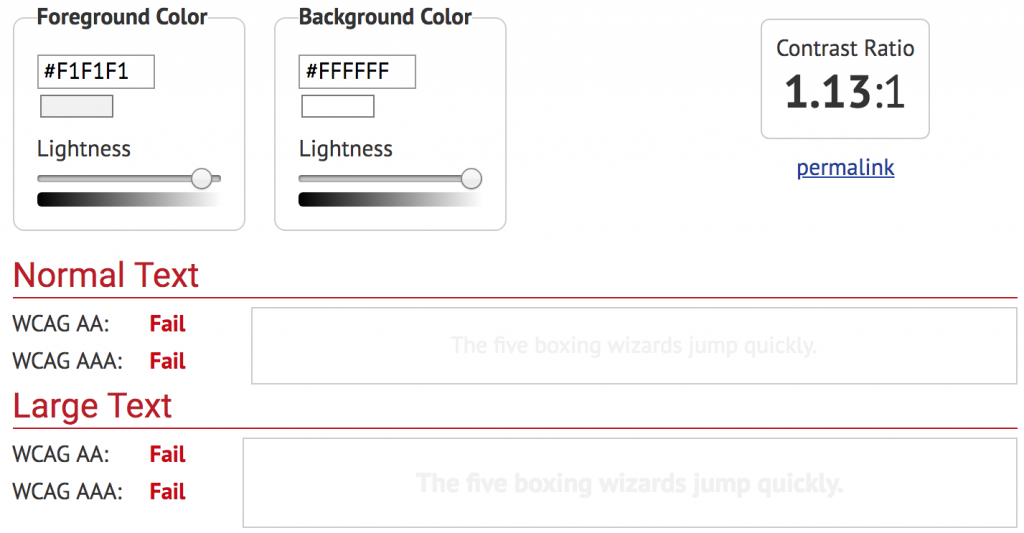 According to W3C, exceptions to this requirement include:

According to the W3C these user types benefit from accessible color consideration: